Many Internet Service Providers (ISP) close your Internet connection when they detect a lack of network activity from your computer for a certain amount of time. The more connections are available, the more customers can connect… For instance, you may get disconnected while browsing a web site if you spend too much time reading a web page, or while away from the computer preparing a cup of tea. You must then reconnect your computer in order to continue your Internet session.

Rasputin avoids Internet connection idling and timeouts by simulating random network activity to keep your connection alive. Rasputin is very simple to use and works discreetly in the background. 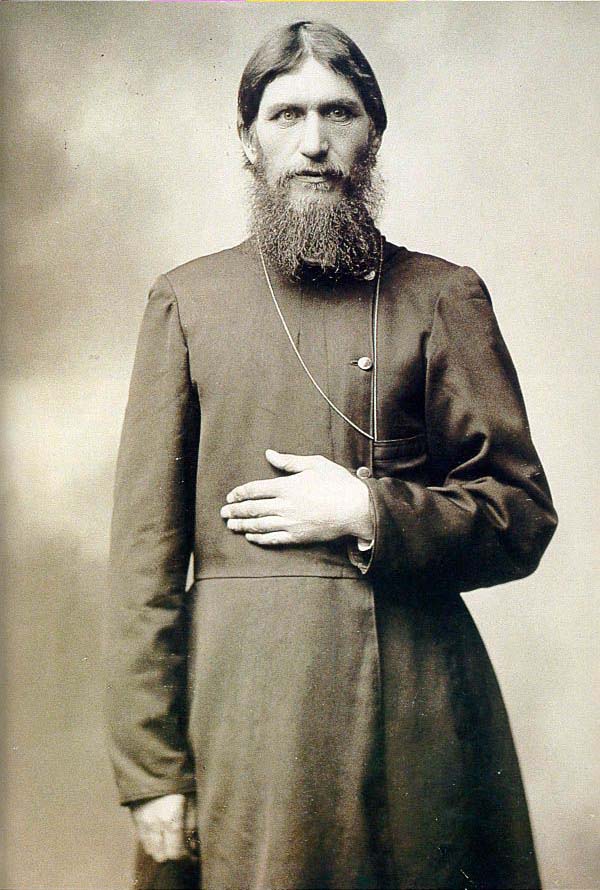 In case you're curious about the product name Rasputin, it is inspired by the 19th century Russian monk who had survived several attempts on his life, just as this software should help you survive ISP attempts to close your connection. Moreover, RAS refers to Remote Access Service, which is the Windows service used to connect your computer to the Internet. 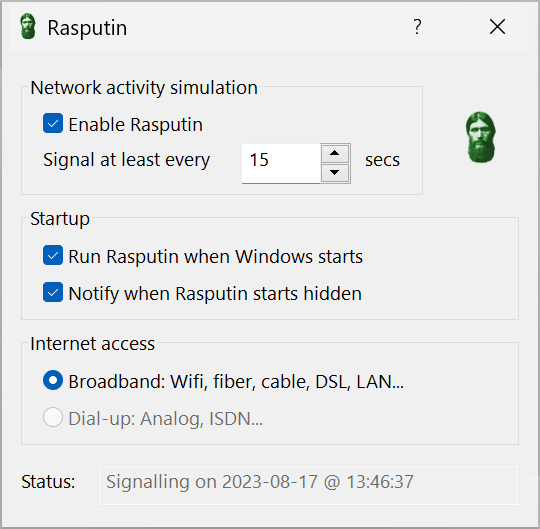